BRIAN JONES: Sympathy for the Devil 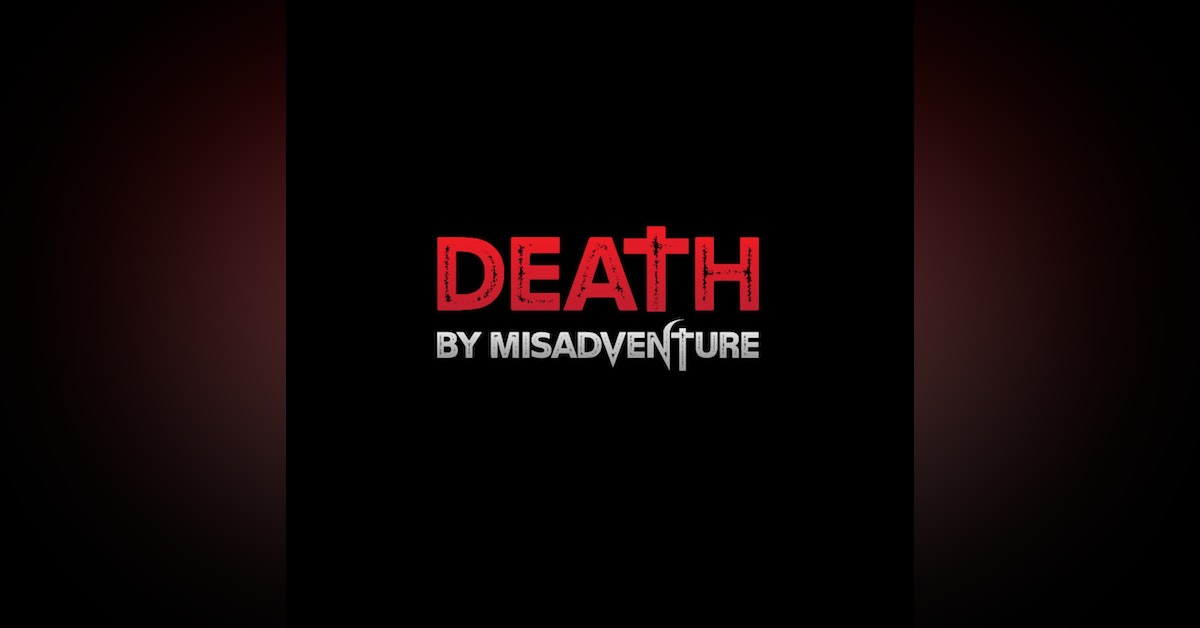 Who killed the Rolling Stones guitarist?

Brian Jones was discovered motionless at the bottom of his pool at 11:15 PM on the night of July 2, 1969, less than a month after being kicked out of the Rolling Stones.

The ambulance arrived shortly after midnight, but it was too late and Brian Jones was pronounced dead on the scene. However, the circumstances surrounding his death to this day are considered mysterious, and some believed he was murdered.

Join us on a supernatural journey as we investigate the mystical facts, explore the murder conspiracy theories, and reveal the deadly rock star curse behind the 27 Club.